12 Things you didn’t know about the “New” Steve McQueen: “Director of 12 Years A Slave” 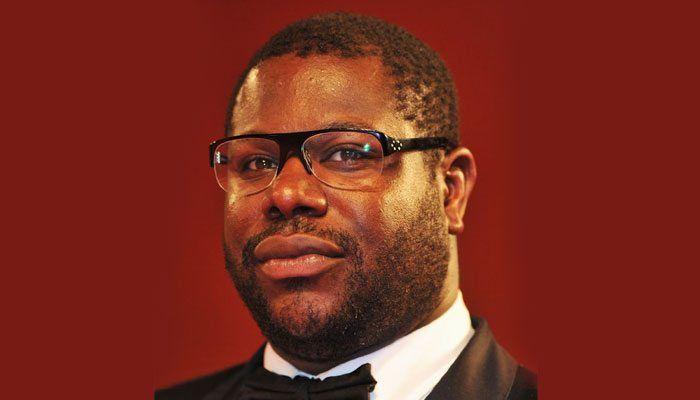 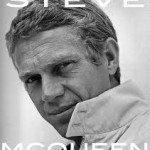 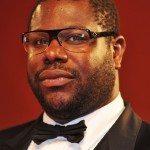 The Steve McQueen that most people are familiar with (depending on your generation) is the famous movie star, Academy Award nominated actor on the left often referred to as the “King of Cool”. He was most popular in the 60’s and 70’s for movies such as The Thomas Crown Affair, Bullitt, The Getaway, and Papillon, as well as the all-star ensemble films The Magnificent Seven, The Great Escape, and The Towering Inferno. He passed away on November 7th, 1980.

But the “New” Steve McQueen is taking Hollywood and the World by storm. He is the award winning director of the critically acclaimed film and predicted Oscar front runner  “12 Years a Slave”. 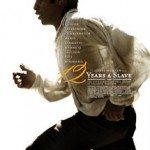 Here are 12 other facts you may not know about him.

8. He made his first feature film Hunger in 2008 about the 1981 Irish hunger strike. It premiered at the 2008 Cannes Film Festival. Steve McQueen received the Camera d’Or (first-time director) Award at Cannes. He was the first British director to be awarded this honor.

9. In 2009, it was announced that Mr. McQueen was picked to direct Fela, a biopic about the Nigerian musician and activist Fela Kuti.

10. For his artwork he is the winner of the the Turner Prize, the highest award given to a British visual artist.  In addition for his visual art works  he was appointed Commander of the Order of the British Empire  in 2011. 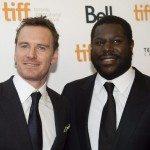 12. His current feature film , 12 Years a Slave,  recently won him the award for best director from the New York Film Critics Circle.

I must say I enjoyed reading and learning more about this fascinating man, artist and director. I look forward to his future works. If you have not seen “12 years a Slave”, I highly recommend it! I predict numerous Oscar nominations on January 16th and I am hopeful for wins in the  best director category for Steve McQueen and best supporting actor category for Michael Fassbender on March 2nd.