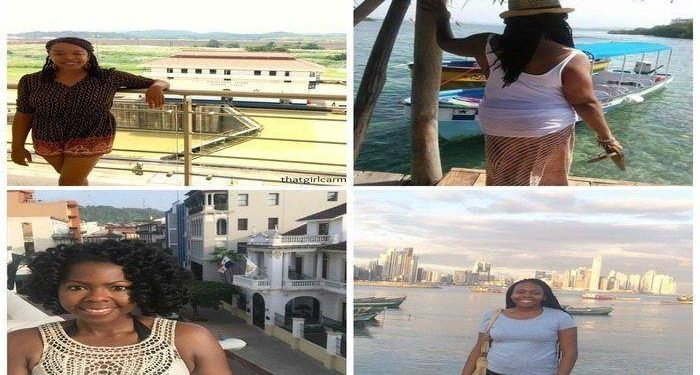 Welcome back to the ongoing Black History Month Series on Afro-Latino countries! Have you ever heard the term Afro-Panamanian? These are Panamanians of African descent. Panama has an interesting history in regards to black people of African descent. “Afro-Colonial” refers to descendants of slaves brought there during the colonial period. “Afro-Antillean” refers to descendants of West Indian immigrants who moved to Panama or were brought there to build the Panama Canal. The canal was built between 1904 and 1914. West Indians immigrants were from Jamaica, Trinidad, Martinique, Guadeloupe and Barbados. I recall my Jamaican mother telling me that we had relatives in Panama who went there to work on the canal. Afro-Panamanians make up 15 % of the population and speak “Panamanian Spanish”. This form of Spanish is similar to the one spoken in Colombia as well as Cuba, Puerto Rico and the Dominican Republic. Most Afro-Panamanians are Roman Catholic. Regions with significant Afro-Panamanians are Colon, Cristobal, Balboa, Panama City and the Canal Zone. Reading about the “cimarrones” in Panama reminded me of the history of the maroons in Jamaica. Cimarrones were slaves who escaped into the country areas and formed their own societies. They raided caravans with goods. This caused so much disruption to the country that the maroons were pardoned in 1570. Some other interesting facts are 1) during slavery, Afro-Panamanians often outnumbered whites. Some slaves were able to gain an education, buy their freedom or were pardoned by their masters. 2) As mentioned above, West Indians were brought to Panama in the early 1900s to build the Panama Canal. The native Afro-Panamanians did not like being lumped in with West Indian blacks and felt they made things worse for them. After the canal was completed, 20,000 West Indians remained in Panama.  However, Panama actually passed laws not allowing non-Spanish speaking blacks from relocating to Panama. They also passed immigrations laws limiting West Indians from entering the country.

You may recall the name Manuel Noriega. He was of African descent. In 1989 the United States invaded Panama to remove Noriega from power. This invasion caused a lot of damage to Afro-Panamanian neighborhoods. Many centers and universities in Panama now focus on Afro-Panamanian history and are addressing their issues. To read more about the Afro-Panamanian history in the city of Colon read “A Day in Black Panama: Colon” by That Girl Carmel. Also, Tyra of BarrisTourista explores this topic in her post “The Rich Afro-Latino Culture of Panama.”

Have you been to Panama? Share your thoughts with us below. Be sure to catch up on this ongoing Black History Month series. Enjoy the slide show below of black travelers in Panama from the Nomadness tribe! 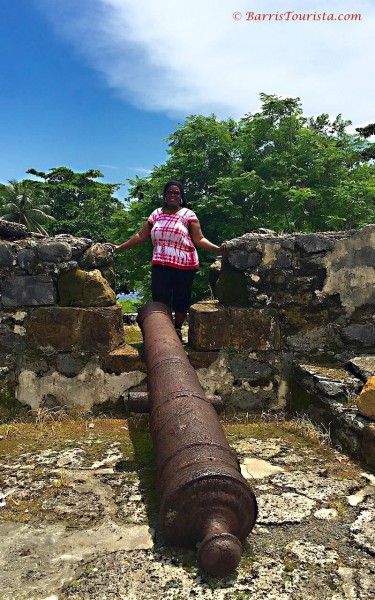 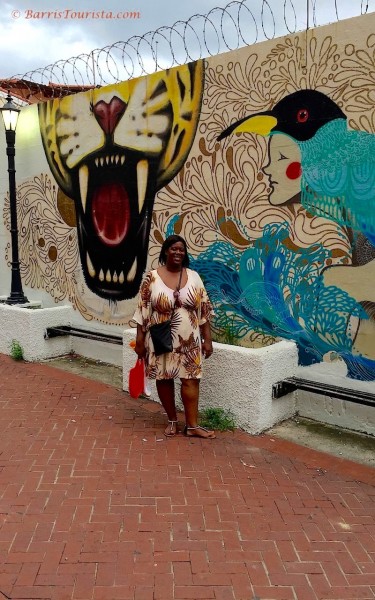 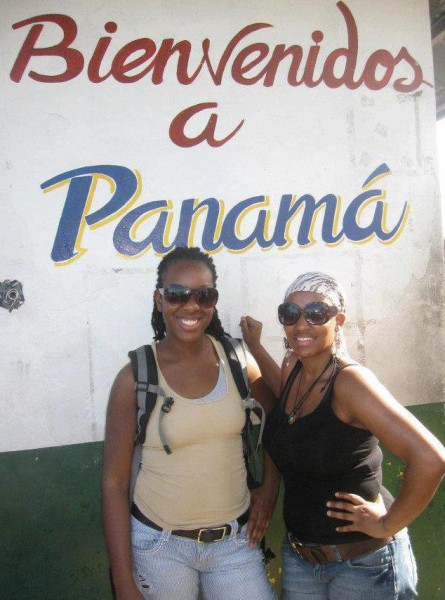 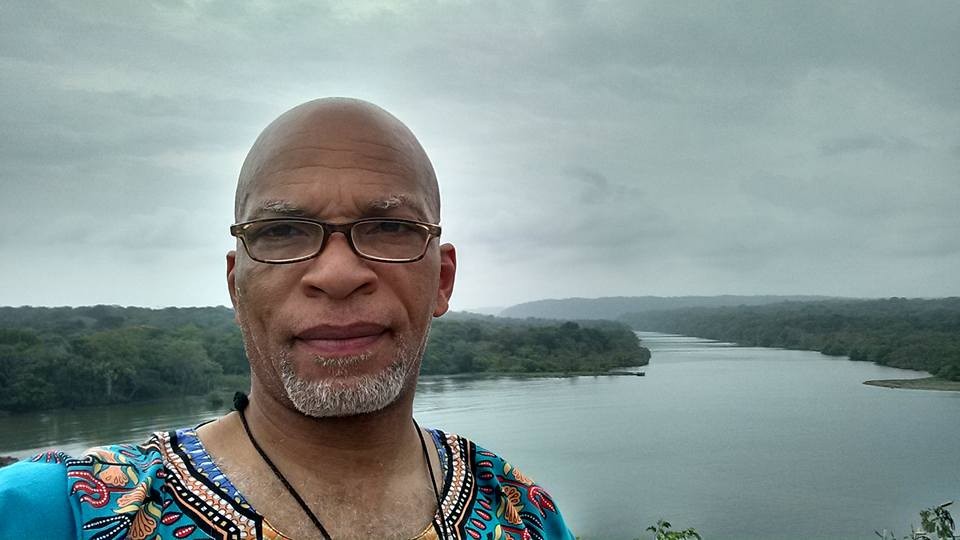 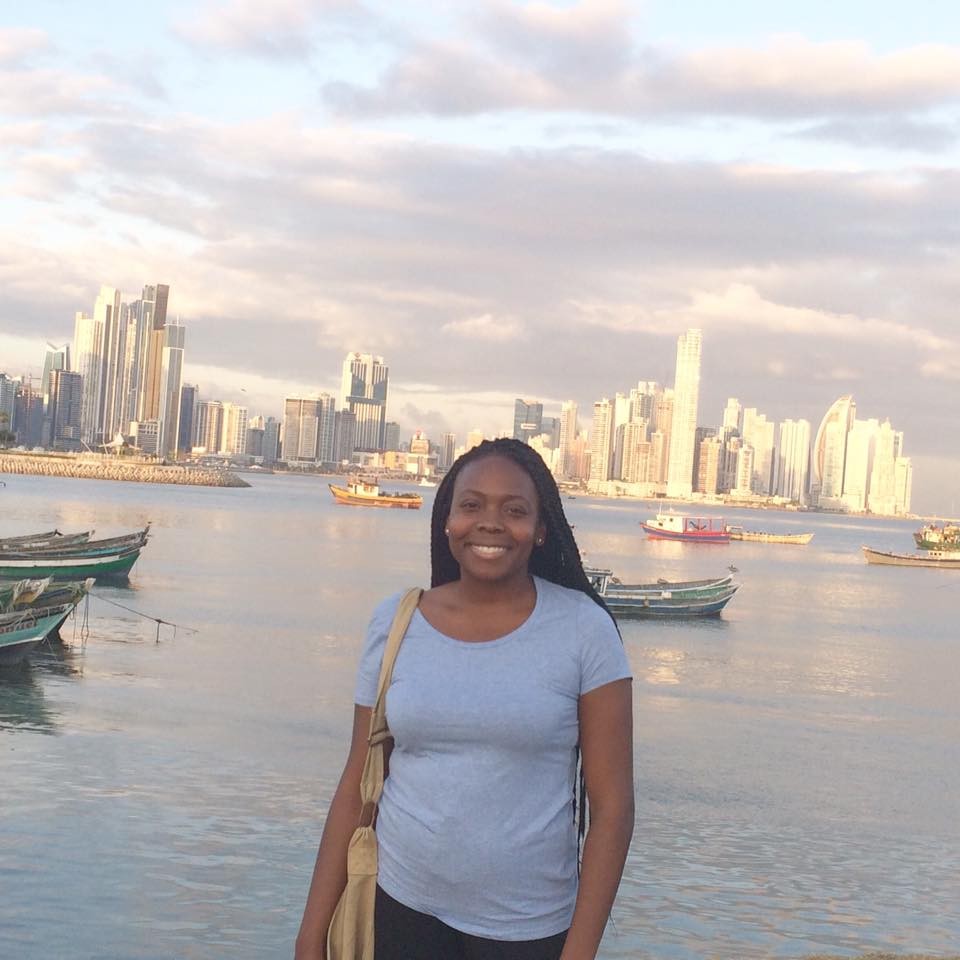 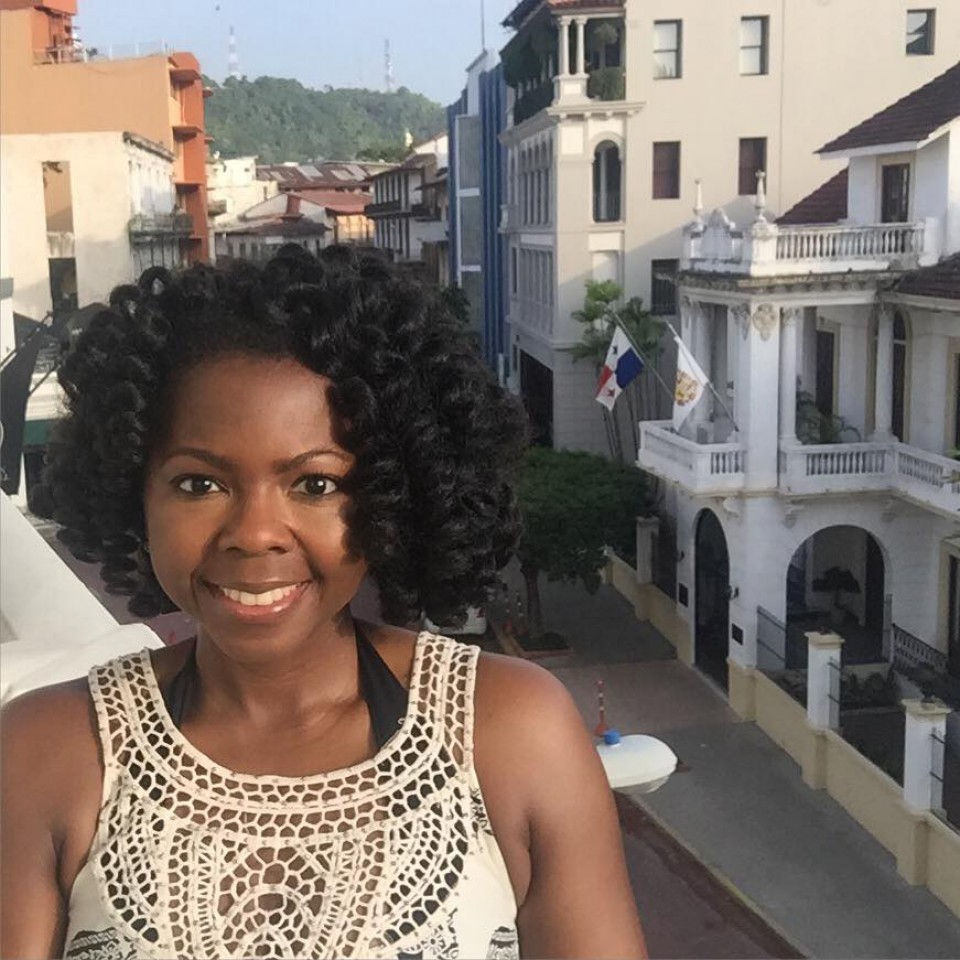 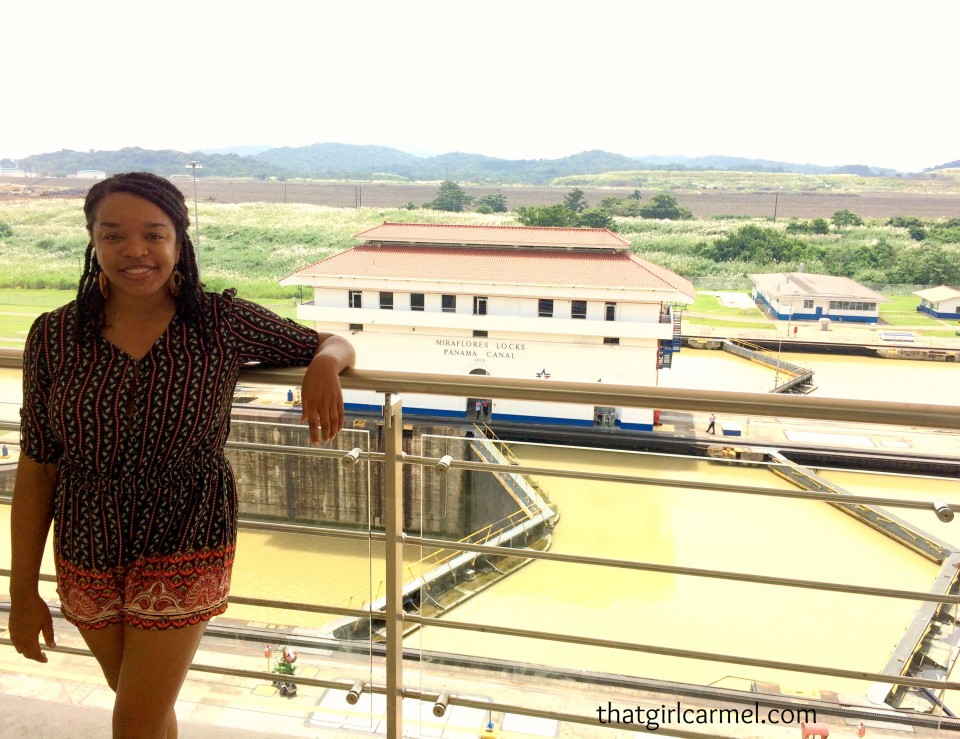 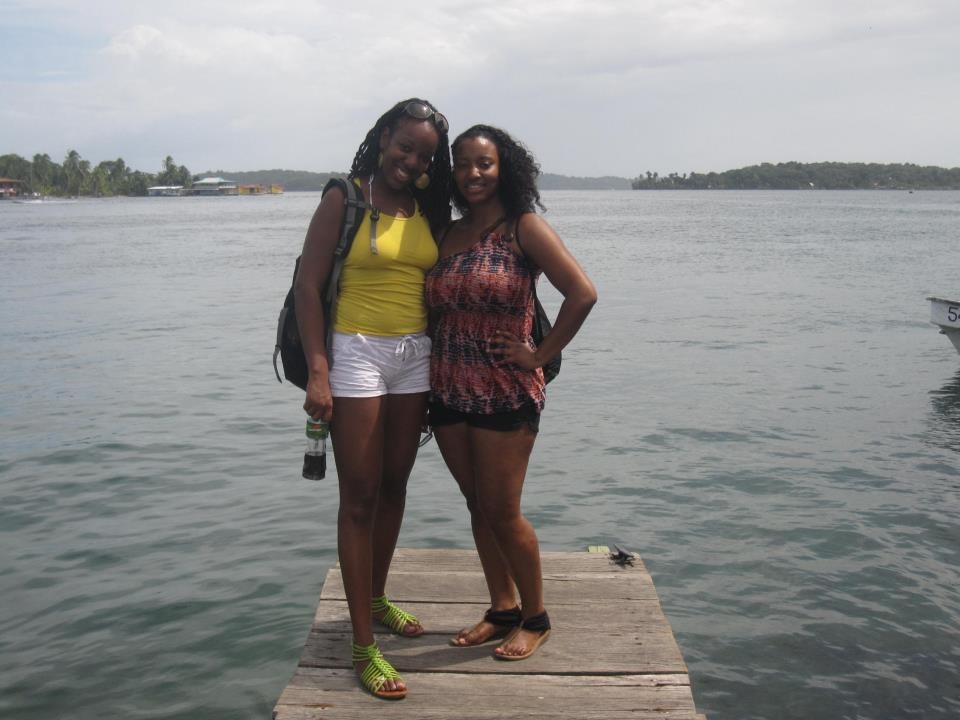 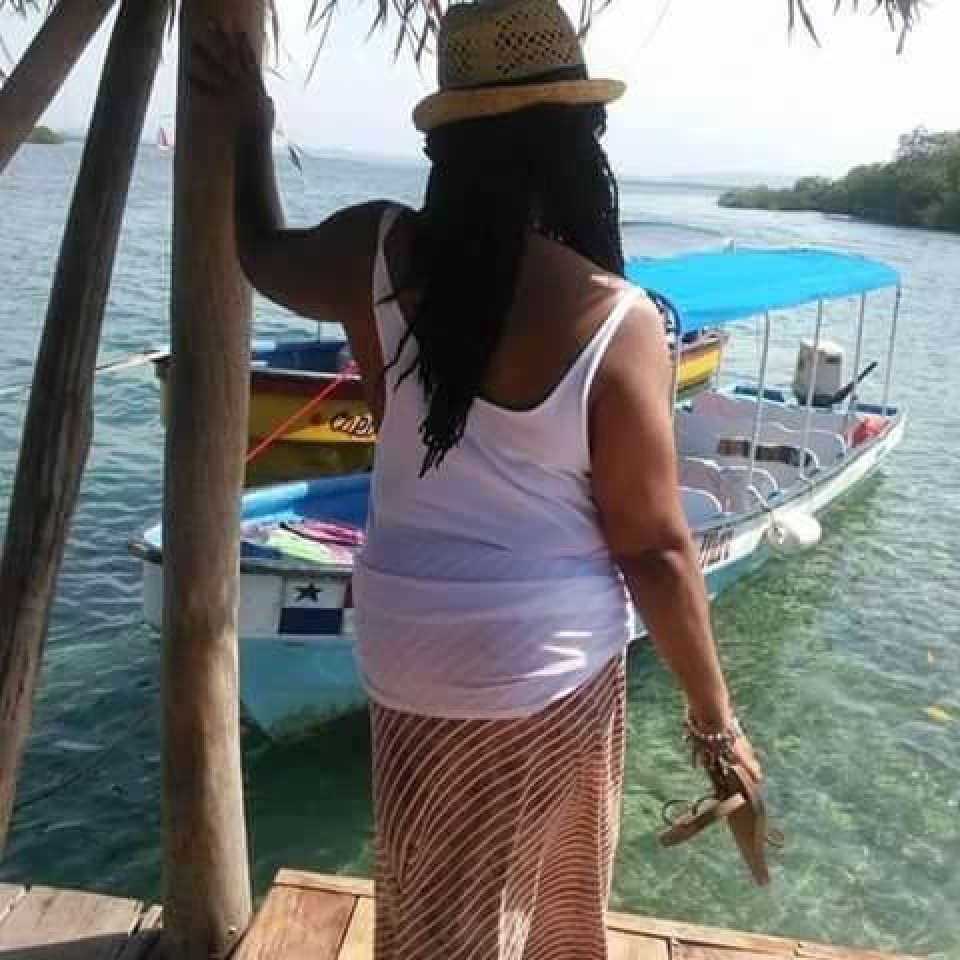 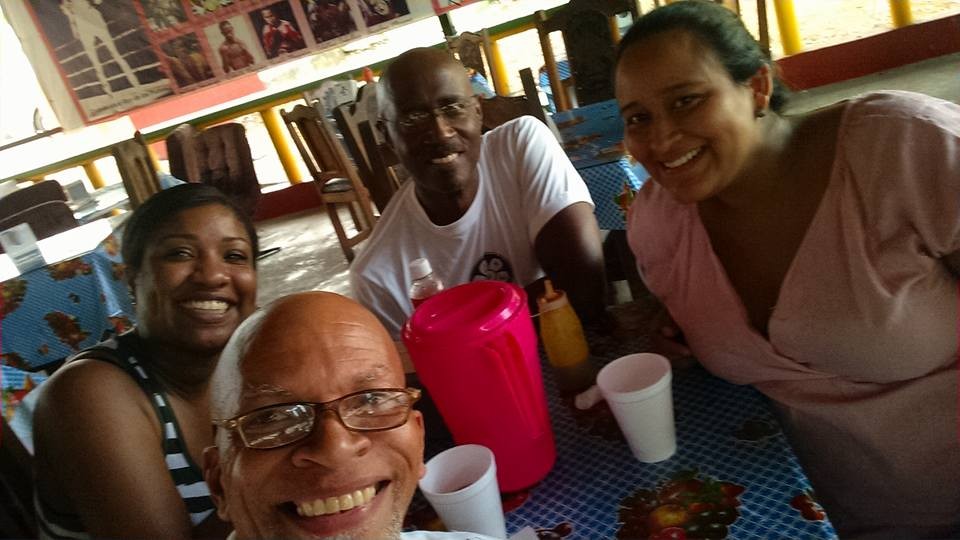 Discussion: Chase the travel deal or the destination?

Discussion: Chase the travel deal or the destination?