Misty Copeland: Fulfilling every Black girl’s ballerina dreams (including mine). 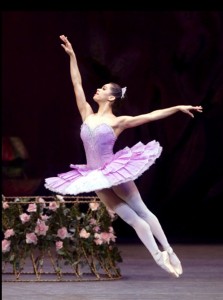 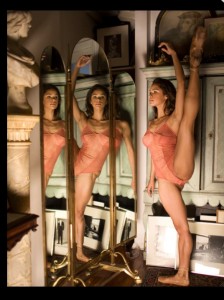 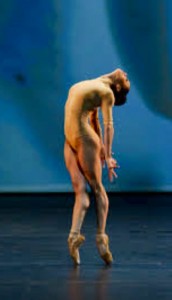 I had vaguely been aware of Misty Copeland prior to seeing her on the program Black Girls Rock last year. I recall her appearance in a Prince music video. But after hearing her story and watching her perform on the program, I was in awe. Not only was she obviously talented but how dare her be drop dead gorgeous as well?! I am sure there are many women reading this piece who had dreams of becoming a ballerina. We took ballet as little girls and got excited to dress up in our leotards, tutus and ballet slippers. I have fond memories of this and recall that I was quite good. 🙂 So good in fact I felt I too could be a prima ballerina one day. Until that day. That awful day.

I remember it vividly as if it was yesterday and I was probably only 8 or 9 years old. I was performing in a ballet recital and I was so excited since several members of my family were in the audience. It was in the biggest auditorium and stage that my troop had ever performed. We danced and paraded around the stage with delight. When the music stopped so did we in our rehearsed poses. Everyone in the audience applauded. I was in the front row (obviously put there by my instructors because of my extreme talent 🙂 and after a minute or two I turned to exit the stage with my troop. Except I was not able to. I had ended my routine beyond the thick red curtains and was left solo on the stage. I tugged at the curtains trying to find the separation for what seemed like forever. I was afraid to turn around to face what I felt was a dead silent audience looking at me in horror while I was filled with embarrassment. I finally found the separation and ran backstage to join my troop in tears. That night I hung up my slippers. That night ended my chance to be Misty Copeland. 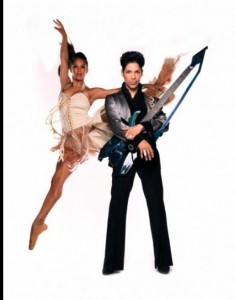 Lucky for me and for so many others she had a different path. Lucky for us she exists and has been an inspiration for so many with her ground breaking success as an African-American ballerina. She is only the third African-American female ballerina soloist for the American Ballet company and the first in two decades. She has garnered countless accolades for her various performances since being named soloist in 2007. She has also performed in productions across the country receiving continued praise from critics for her undeniable talent.  Ms.Copeland,, who did not start dancing ballet until the age of 13 agreed by most experts to be a late age, is considered a prodigy. At only 5 feet 2 inches tall she is not built like a typical ballerina. On the Black Girls Rock program I loved how she spoke of being muscular and shapely and inspiring black girls to be confident with their bodies not allowing this to be a deterrent to pursue their dreams. Ms.Copeland is currently working on her memoir and an illustrated youth book. I am sure along with her career both these works will be motivating to children and even adults of all races. 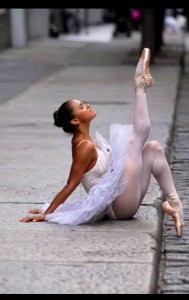 So what do you do when you have already accomplished so much at the young age of 31? Ms.Copeland has stated she has several future goals as a ballerina. She aspires to perform lead roles in Giselle, Nikiya and Gamzatti in La Bayadère, Juliet in Romeo and Juliet as well as Odette in Swan Lake. I have no doubt she will accomplish all of these goals. 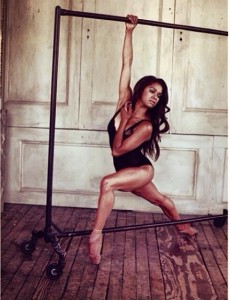 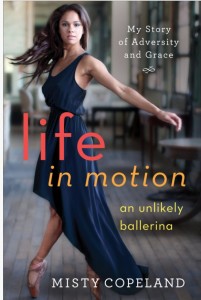 A Visit to Zoo Atlanta!