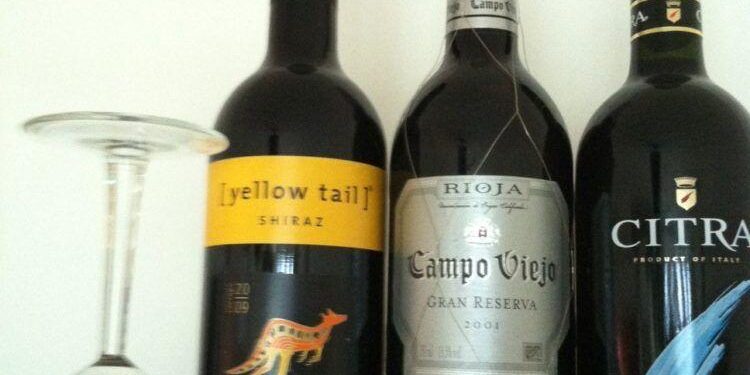 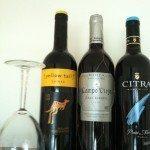 While wine is broadly produced, French wines, varieties, and winemaking practices have historically been the benchmark against which all wines were judged. Wines from Burgundy, Bordeaux, Champagne, Alsace, The Loire Valley, Rhone, for example, have all captivated the hearts and palates of wine lovers around the world. But the regions of France, once strength, and a badge of honor for the initiated, has now become an albatross around the neck of the French wine industry as upstart “New World” producers and “newbie” wine drinkers pursue less-complex wine styles and nomenclature.

The complexity of the French nomenclature is illustrated by the fact that a red wine made from the Pinot Noir grape could be in a bottle labeled with the name of a “Grand Cru” vineyard, a “Premier Cru” vineyard, the name of a village, etc. Further, these wines are made in a style that requires the passage of a goodly amount of time before they are ready to drink. In order to select the appropriate wine for the occasion, the Burgundy customer has to possess some level of knowledge of the region, the producers, the vintage, etc. The new World producers have seized on the vulnerability associated with this state of affairs and are producing wines that are (i) labeled by the grape variety (e.g., Chardonnay, Cabernet Sauvignon) and (ii) are approachable earlier in the wine’s life cycle.

Wines produced in Western Europe have historically been referred to as “Old Word” wines while wines produced in the Americas, Australia, and New Zealand are termed New World. Old world wines have tended to: (i) be named after the region of production; (ii) be less fruity; (iii) have higher levels of acidity; (iv) have greater earth/mineral tones. These grapes have a harder time ripening, given the climates, hence the lack of fruit and greater acidity. New World regions on the other hand, generally do not have a problem ripening grapes so the wines tend to be more fruit-forward and drinkable at an earlier age than their old-world counterparts.

Most of the wines made in the world today are derived from old world grape varieties. The most planted grape variety in the world is Airén — native to Spain — with 756,285 acres planted. But Airén is restricted mostly to Spain. Merlot, Cabernet Sauvignon, Cabernet Franc, Chardonnay, Viognier, and Sauvignon Blanc all perform excellently in France as well as serving as the base for most of the new world wine regions. Riesling from Germany, Sangiovese from Italy, and Tempranillo from Spain continue to spread their wings beyond their natural borders.

Grapes become wine through a process called alcoholic fermentation wherein grapes are placed into a fermentation vat in the presence of yeasts. The yeast will convert all of the sugar in the grape to alcohol and carbon dioxide before dying. White wines are generally allowed little contact with the skin of the grape in order not to compromise the color of the wine. Red wines on the other hand, are allowed to interact with the skin and seeds in order to extract color, flavors and tannins. At the conclusion of alcoholic fermentation, the winemaker may choose to reduce the wine’s acidity by putting it through a process (malolactic fermentation) which converts the hard malic acid to the softer lactic acid.

The foregoing fermentation process will yield a dry wine. If the yeast dies off before all of the sugar is converted to alcohol, the resulting wine will be off-dry, semi-sweet, or sweet. For example Port wine is fermented until a desire sweetness level is attained after which 20% grain alcohol is added to the mix to kill off the yeasts. We are thus left with a sweet style of wine.

For the most part, wines will be either white, red or rosé and these can be made either dry, off-dry, sweet, or sparkling. Only sparkling wine made in the delimited Champagne region of France can be called Champagne. There are a few other wine types and styles but they are specialized and will be discussed at a later date.

After fermentation the wines are stored in stainless steel tanks, large wooden vats, or small oak barrels to mature prior to bottling and, hopefully, subsequent sale.