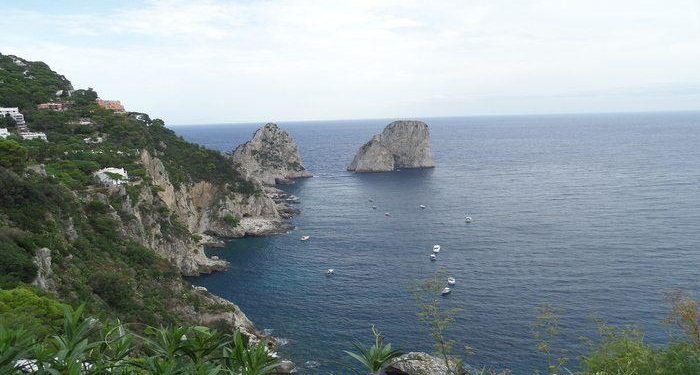 The Romantic Isle of Capri!! Capri is an island located off the coast of Naples in Southern Italy. The Isle of Capri is known for luxurious hotels, exquisite shopping, breathtaking views and most definitely romance. I picked the Isle of Capri as one “The 5 Most Romantic Cities in the World”! In this post I will tell you why but I think the pictures will speak for themselves!

I first heard of the Isle of Capri from my globetrotting Mother many years ago. Listening to her speak of the views and beauty I knew I had to go there one day. I finally realized that dream while on a Mediterranean Cruise last fall. The cruise ship docked in Naples, Italy. We booked an excursion that included the City of Pompeii, Sorrento and then Capri. A ferry took us across the Tyrrhenian Sea to the Isle of Capri. I cannot even impress upon you the look on my face when I first saw this island! The marina was filled with boats and outdoor cafes and crystal blue sea.  Then, I looked up at the mountains and cliffs all around me!

We only had a few hours on the Isle of Capri so I moved fast! Our tour guide took us up a gondola towards the top of the island. We did a walking tour passing the perfume factory, fancy designer boutiques and historic hotels.

There were sophisticated, well dressed Italians eating at restaurants with quaint patios. And, there were plenty of tourists! Totally understandable since it was September and the weather was perfect. We ended our tour at the top of a park which showed the most notable landmark of the Isle of Capri. These are the limestone crags referred to as sea stacks.

These steep rugged rocks project up out of the Tyrrhenian Sea! I couldn’t stop staring at them. From the park we could also view the winding roads going up the side of the mountains on the Isle of Capri. They reminded me of the Road to Hana in Maui! Amazing views to take in but I would not want to be the one driving!

After I took hundreds of pictures of the limestone crags, I strolled around this lovely island. I window shopped pass the boutiques and bakeries, smelled perfume made right there on the Isle of Capri and viewed a monastery on a cliff with sea views.

There were tourist shops filled with colorful souvenirs and a big white church that I could imagine has held many romantic weddings.

I stared out at the sea, breathed fresh air and was thankful to finally make it to this beautiful island. On my return to the Isle of Capri I plan to stay in one of the luxurious hotels, visit the town of Anacapri in the hills, visit the Blue Grotto and sail around the limestone crags in the sea!

This continues my February posts of Travel places I love. Catch up on “The 5 Most Romantic Cities in the World“, “Visit Jamaica: Land I Love“ and next week….:-)

For more information on the Isle of Capri visit their website.

Have you been to the Isle of Capri? If so, share your thoughts with us! 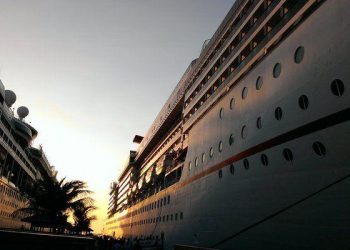 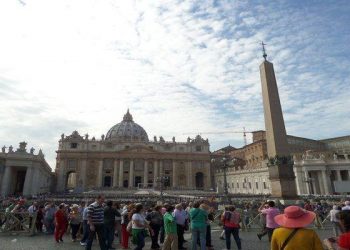 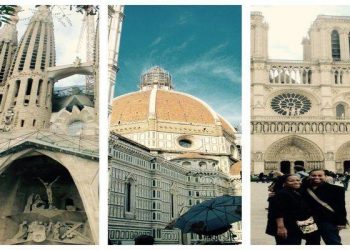 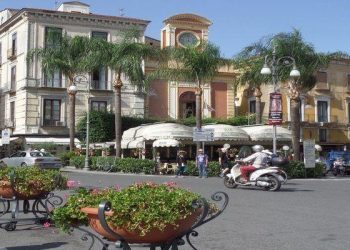